The college hoops coaching carousel has almost run its course.

Of the 48 transitions at Division I programs in this spin of the carousel, 46 have been finalized. As of 1 p.m. Eastern time on Wednesday, April 27, only two open jobs remain: Delaware in the Colonial and Northern Colorado in the Big Sky.

We’ve devoted several pieces to the 2016 basketball carousel, and in this piece, we combine some of those notes while adding some final observations.

Of the 46 jobs filled, 27 involve coaches who will be permanent Division I head coaches for the first time in their careers.

Of the 46 jobs filled, 10 involve coaches who spent seven or more seasons at their previous job. Herb Sendek (Santa Clara) spent a similarly long tenure at his previous school (Arizona State), but didn’t have a coaching job this past season.

At the 10 schools where a long-tenured coach left his post in search of another job, here are the replacements:

At Army, where Zach Spiker left after seven seasons, Jimmy Allen replaced him.

At Memphis (Josh Pastner), Tubby Smith entered as the replacement. 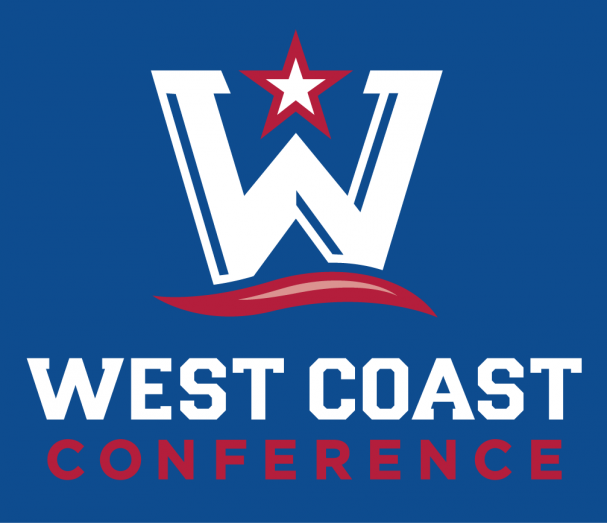 The breakdown of job transitions (out of 48) by conference:

West Coast and Horizon League: 4 each

The nature of each coaching move:

— 24 assistant coaches with no previous experience as permanent head coaches were picked to be head coaches, whether internally or by another program.

— 2 interim coaches (one internally, one by another program) were selected as permanent head coaches: Anthony Stewart at Tennessee-Martin, and Todd Simon (the interim coach of UNLV) at Southern Utah.

— Mike Dunleavy, Sr. of Tulane fit none of those three categories.

Above, we mentioned that 19 men with prior experience as permanent D-I head coaches found new head coaching jobs. Of those 19 men, 17 were active head coaches at other programs. Here is that list, with the departures and arrivals included:

Of the 17 transitions mentioned above, 8 are clearly upgrades, 4 are clearly downgrades, and 5 can be debated or regarded as lateral moves.