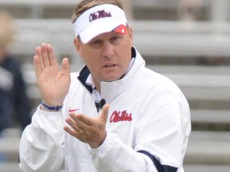 Earlier this off-season, a couple of our writers (myself including) discussed the desire to see spring football games changed to scrimmages against opposing teams. UCF head coach George O’Leary agreed with us. According to the Clarion Ledger, Ole Miss front-man Hugh Freeze is also in favor of this and plans to bring it up at the […] 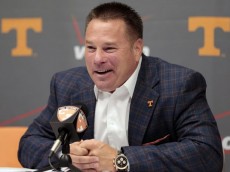 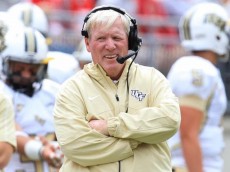 A few of the members of The Student Section talked about this very subject a few weeks ago when we talked about things we would change about spring football. Here’s what UCF head coach George O’Leary thinks about spring games and the possibility of scrimmaging against other teams… “I get so much more out of […] 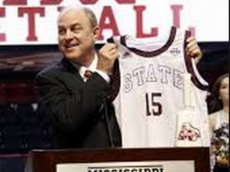 Great cross-branding here by Mississippi State getting their new head basketball coach Ben Howland involved with their spring game as one of the “guest coaches”… To check out the full spring football slate of games on Saturday click here. To see where Howland ranks on our list of new college basketball hires click here (hint: […] 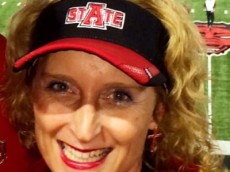 Pretty cool story here from the Arkansas State Red Wolves. Last week, the NFL announced their first full-time female ref. Now, Arkansas State will have a female coach! The winning bid was $8,700. Here’s what the Red Wolves had to say in their press release… As the head coach, she will draft her team members, […] 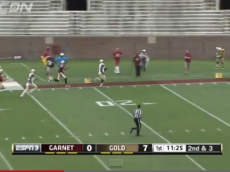 There were a lot of spring football games around the Nation on Saturday and while we won’t show you highlights of all of them, we thought it was important to take a peak in at the Florida State Seminoles because of the fact that they finished in the final last season and took part in the […] 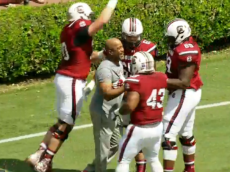 Last year it was Dawn Staley, this year Hootie did the honors… 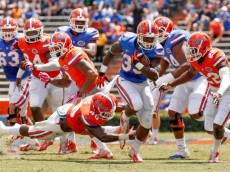