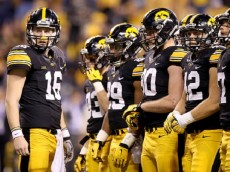 Iowa Hawkeyes 2016 record: 12-2 overall, 8-0 Big Ten (lost to Stanford 45-16 in the Rose Bowl) 1 Burning Question: Can Iowa compete for the Big Ten championship in back-to-back seasons? 1921-22. That’s the last time Iowa won back-to-back conference titles, dating back to its days in the Western conference. This season, the Hawkeyes will […] 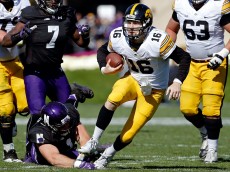 The critics will say the Big Ten West is weak. The critics will say that Northwestern was a pretender, having benefited from a 9 a.m. Pacific time start against Stanford, and having played teams (Duke, Minnesota) which simply did not have the offensive firepower needed to expose the Wildcats’ defense. Yet, the critics have to […]