There are hundreds of different ways to approach bowl season — let’s at least take a few different views of this unique part of FBS college football, something which separates it from every other American team sport. No best-of-seven series, no bracketed tournaments. You can call bowls one-game exhibitions. You can call them one-game championships. Whatever you might prefer to do, bowl games offer (now) 72 teams the chance to end their season with a win… and four teams (in the Rose and Sugar Bowls) a chance to reach the national championship game.

The two College Football Playoff semifinals are obviously the most significant bowl games. In the other 36 contests, just how much does a result mean for the 72 teams involved?

Take note: This is not about the importance of the moment so much as the importance of winning the game as opposed to losing it. This piece is really asking, “For which bowl teams does a win really, really matter?”

Here’s a rankings list, with brief remarks for noteworthy teams:

WE’RE IN TRANSITION, OR WE JUST BEAT ARMY, OR A BOWL WIN DOESN’T DRAMATICALLY RESHAPE THE SEASON

72. Florida — Win or lose in Birmingham against East Carolina, a new regime is coming.

71. Oklahoma State — No Tyreek Hill in the Cactus Bowl, no expectations whatsoever.

70. Pittsburgh — You can see a theme here: Transitional coaching situations mean that the importance of a bowl result diminishes. Games are more important for teams with coaches who need to make statements. 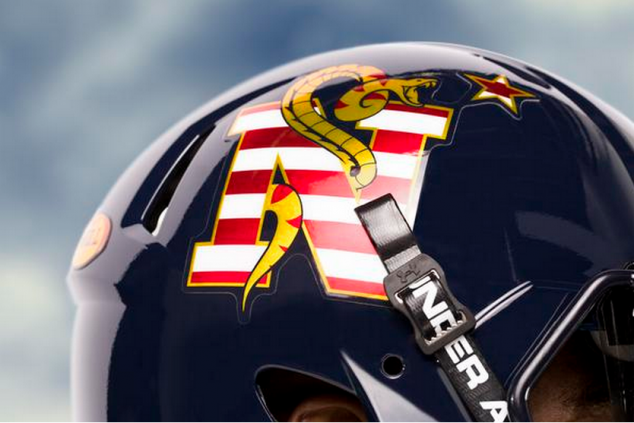 Navy just defeated Army and now has a very short turnaround for the Poinsettia Bowl, with quarterback Keenan Reynolds at less than 100 percent (hamstring). Navy bagged a winning season and increased its winning streak over Army to 13 games. A bowl result won’t radically reshape the way this season is remembered in Annapolis.

WE’RE FROM A SMALLER CONFERENCE, SO THIS BOWL MEANS A LOT TO US, EVEN THOUGH WE MADE A BOWL GAME LAST SEASON, AND EVEN THOUGH OUR GAME PROBABLY DOESN’T MEAN A LOT TO NATIONAL OBSERVERS, EITHER

53. Fresno State — The Bulldogs rate slightly higher on this list because they’re 6-7 and therefore have a little more to prove, both to themselves and the nation.

WE’RE FROM A SMALLER CONFERENCE AND DID NOT MAKE A BOWL GAME LAST SEASON, SO THIS IS A REALLY BIG DEAL FOR US 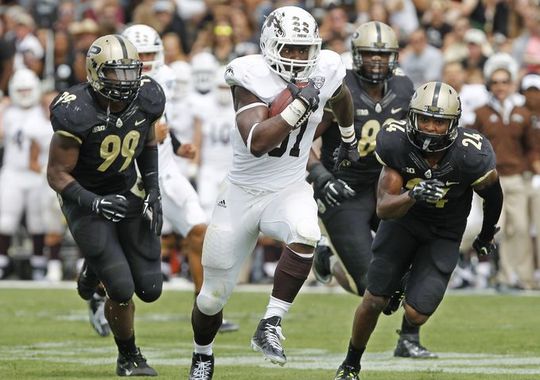 Western Michigan’s star running back, Jarvion Franklin, will get his big postseason moment on Boise’s blue turf this Saturday in the Potato Bowl against Air Force. That’s a sneaky-good matchup on Saturday’s list of five games.

IT’S NOT WHERE EITHER OF US WANTED TO BE AT THE START OF THE SEASON, BUT IT’S NOTRE DAME VERSUS THE SEC, SO LET’S GET IT ON!

WE’RE SIMILAR TO TEAMS 36-42 ABOVE, BUT WE HAVE A LITTLE MORE TO PROVE, EITHER BECAUSE WE’RE ALWAYS FIGHTING FOR RESPECT; ARE A BIG UNDERDOG; HAVE A KEY INJURY IN OUR OFFENSIVE BACKFIELD; FACE A LITTLE EXTRA PRESSURE ON OUR COACHING STAFF; OR JUST HAVEN’T BEEN TO A BOWL IN A FEW YEARS

32. Clemson — The injury to Deshaun Watson gives the Tigers something to fight for in the Russell Athletic Bowl.

THIS IS NOT A NEW YEAR’S SIX BOWL, BUT IT’S AN EXCELLENT MATCHUP, AND THAT MAKES IT A HIGHLY SIGNIFICANT GAME — YOU WANT TO PLAY AND BEAT A QUALITY OPPONENT IN YOUR BOWL

17 and 16. Missouri and Minnesota — The Citrus Bowl? New Year’s Day? These programs? What a special treat for the Tigers and Golden Gophers.

13 and 12. Marshall and Northern Illinois

“Hey, Big 12! We’re really good!” — The message BYU wants to send in its bowl game, even though the Big 12 won’t expand next year or the year after that. BYU is trying to plant seeds that will sprout several years down the line.

11. BYU — The Cougars need to draw (positive) national attention to their football brand. Their game against Memphis in Miami is hugely important for that reason.

6 and 5. Ole Miss and TCU — The imbalanced nature of this matchup prevents it from occupying the 4-and-3 slot.

4 and 3. Georgia Tech and Mississippi State.

2 and 1. Michigan State and (numero uno) Baylor — The Big Ten-Big 12 debate gets a real, live argument-settler just hours before Ohio State plays in the playoff game Baylor and TCU both thought they should have gained instead. Yeah, this is the biggest non-playoff bowl of them all.