If you look at the topics discussed by The Student Section’s lead college basketball writers, whom you got to know yesterday, you’ll notice that the Mid-Atlantic region of the country and the state of Texas figure prominently in this first collection of the season’s more intriguing questions. We’re going to discuss a lot more about the coming season next week at TSS, but let’s get a few questions on the board this week to break the ice and prepare you for what’s ahead.

Matt Zemek, Student Section Managing Editor: What was the best coaching hire of the offseason?

There were a couple of options I kicked around, Buzz Williams at Virginia Tech, Frank Haith at Tulsa (really), Saul Phillips at Ohio, Wojo at Marquette, Danny Manning at Wake, Bruce Pearl at Auburn, Donnie Tyndall at Tennessee, but I’m going with Kelvin Sampson. I know this might seem like an odd choice, but this situation for Sampson seems pretty great. Houston hasn’t really done a lot as a program for years. Sampson has shown that he can recruit; he can take teams to the next level; and that he can win. He’s at an advantage over some of the other hires because he’s going to a league where there is going to be major opportunity to win. The fifth best team in the AAC is… (still waiting) … exactly. If Sampson can hit the recruiting trail as he did in the past, Houston can become a winner quickly. The question concerning whether Sampson stays long-term is another topic, but he should be able to get Houston on the right track… or merely on a track to begin with.

I am tempted to say Buzz Williams at Virginia Tech, but I have a feeling he will leave for the next big job that opens, so I am going to say Danny Manning at Wake Forest. Manning was a longtime assistant at Kansas; in his time there, he helped turn a lot of big men from raw material into lottery picks. He then went to Tulsa where he took the Golden Hurricane from middling to the NCAA tournament in just two seasons. Recruiting has already picked up at Wake, and due to his past both as a player and coach, I think it will only continue to do so. 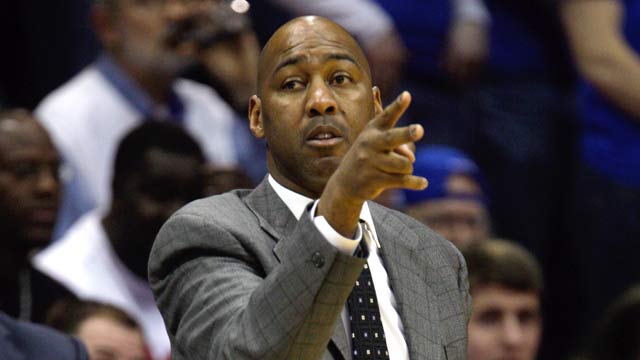 Matt Zemek: What team has the most to prove — not just in relationship to last season, but on a larger level?

I’m going to say Duke. The Blue Devils are supposed to have the No. 1 pick and one of the best players in the country this season, but they had that last season as well and lost in the first round (Editor’s note: We at The Student Section heartily endorse the practice of calling the round of 64 the first round in the Big Dance. The NCAA shall not prevail here. Carry on…)  to a 14 seed. The defense was horrible last season and hasn’t been elite since the 2010 title team, and I don’t see it being great this season, either. The Blue Devils also have two first-round exits in the last three years, so Coach K could use a deep run.

VCU. The Rams are ranked in the preseason top 25 for the second straight year. They are ranked almost exactly where they were last year in fact, 15th. VCU beat Virginia very early on, then lost to Florida State, Georgetown and Northern Iowa, none of which were good last season. The Rams finished second in the A-10. For the third year in a row, VCU failed to make it out of the first weekend in the NCAA tournament. I feel like the Rams are ranked this high off their reputation, and because of the media’s love of Shaka Smart. Another year without a conference championship which is also marked by an early exit from the Big Dance would be a disappointment. 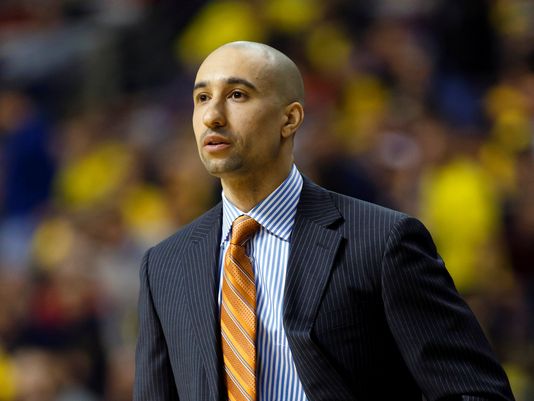 TSS college basketball writer Scott King wants to know how long Shaka Smart will continue to live off his tremendous 2011 season. Virginia Commonwealth needs to avoid an early-round NCAA ambush in order to put an end to the notion that the program is in decline. It’s time to stand and deliver for VCU.

Matt Zemek: Which role player or non-top-two scoring option has to make a big improvement from last season in order for his team to do really well?

Brice Johnson of North Carolina is my pick. Johnson played pretty well when he was on the floor last season: 10.3 points and 56.6 percent from the floor in under 20 minutes a game. With James Michael McAdoo now in the pros, the time for Johnson to become a major force, and not a part-time force, is here. Part of the reason people are so high on Carolina is because Johnson is expected to take the next step. He was an offensive threat last season, but in 2014-’15, he needs to be an option alongside Marcus Paige and Justin Jackson.

This is probably cheating a bit, but he technically wasn’t a top-two scoring option according to shot percentage, so I am going with Texas’s Isaiah Taylor. Texas is loaded in the frontcourt but has some question marks in the backcourt with Taylor and Javan Felix. Taylor was a horrible shooter last season, but if those numbers tick up a bit, Texas could be in for a very nice season.

Matt Zemek: You can make one bold prediction about the season. What is it?

I’ve said it the last couple years and I’m saying it again this year: a 16 seed beats a 1 seed. The opening round games mean that two “should be” 15 seeds are stuck on the 16 line every year, and one of these times they’re going to catch a 1 seed on a bad night and take it down. 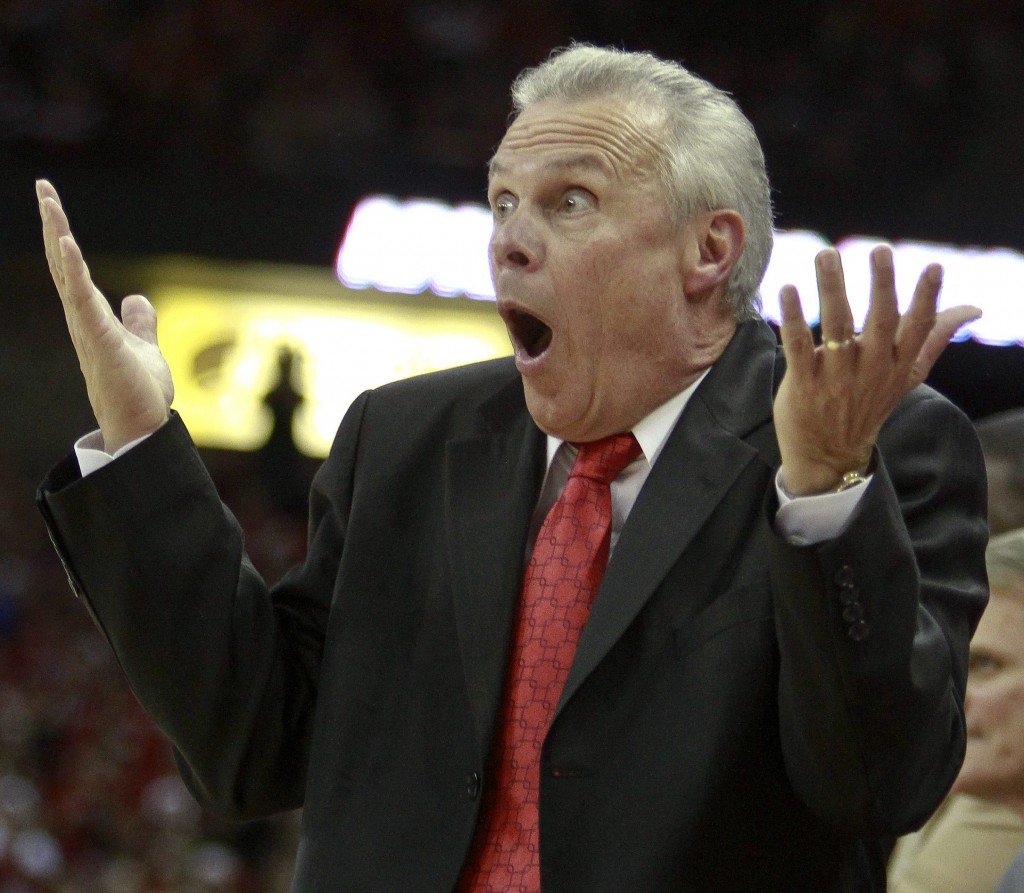 No, Bo Ryan, you shouldn’t be surprised at all if Wisconsin ends the Big Ten’s national title drought in April.

A Big Ten team wins the national title. Of course my thinking on this is Wisconsin is going to be great, and the Badgers should be a contender. I think Michigan State will round into form when March begins. Ohio State should be a solid team. Nebraska has already developed its signature qualities under Tim Miles. We saw what Wisconsin could do last season in terms of the matchup problems it creates for opponents. That should be even more glaring this season, even without Ben Brust. The Big Ten is the best conference (or one of the best, to be nice to the other Power 5 leagues…) in the nation. I think the anguish of not having a champion since 2002 Maryland (just kidding — relax — it’s actually 2000 Michigan State) will come to an end.