I know there are still a couple of games to play in week one, but let’s look back at what transpired on the gridiron this weekend. 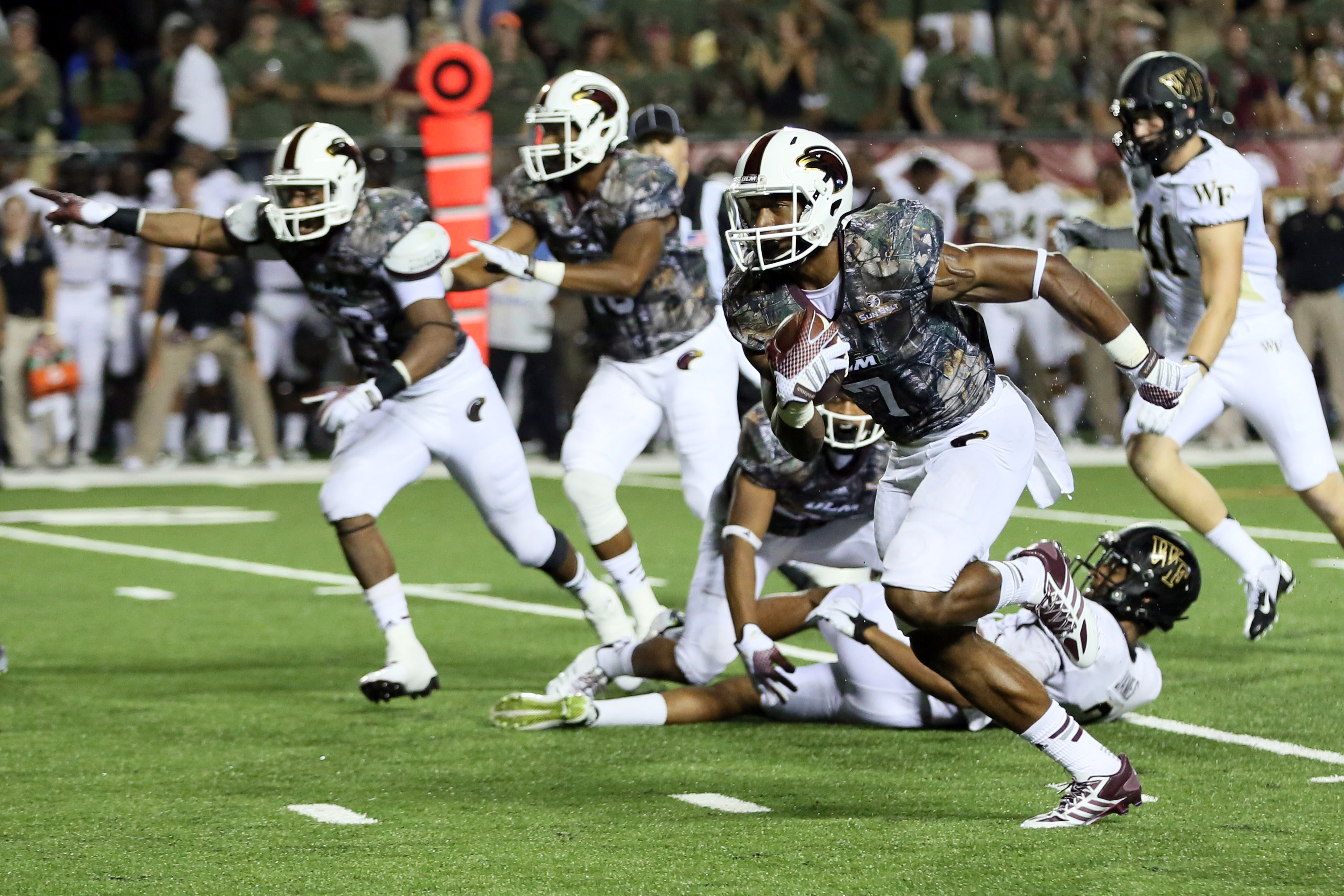 Here are a list of notable defensive efforts that weren’t listed above: 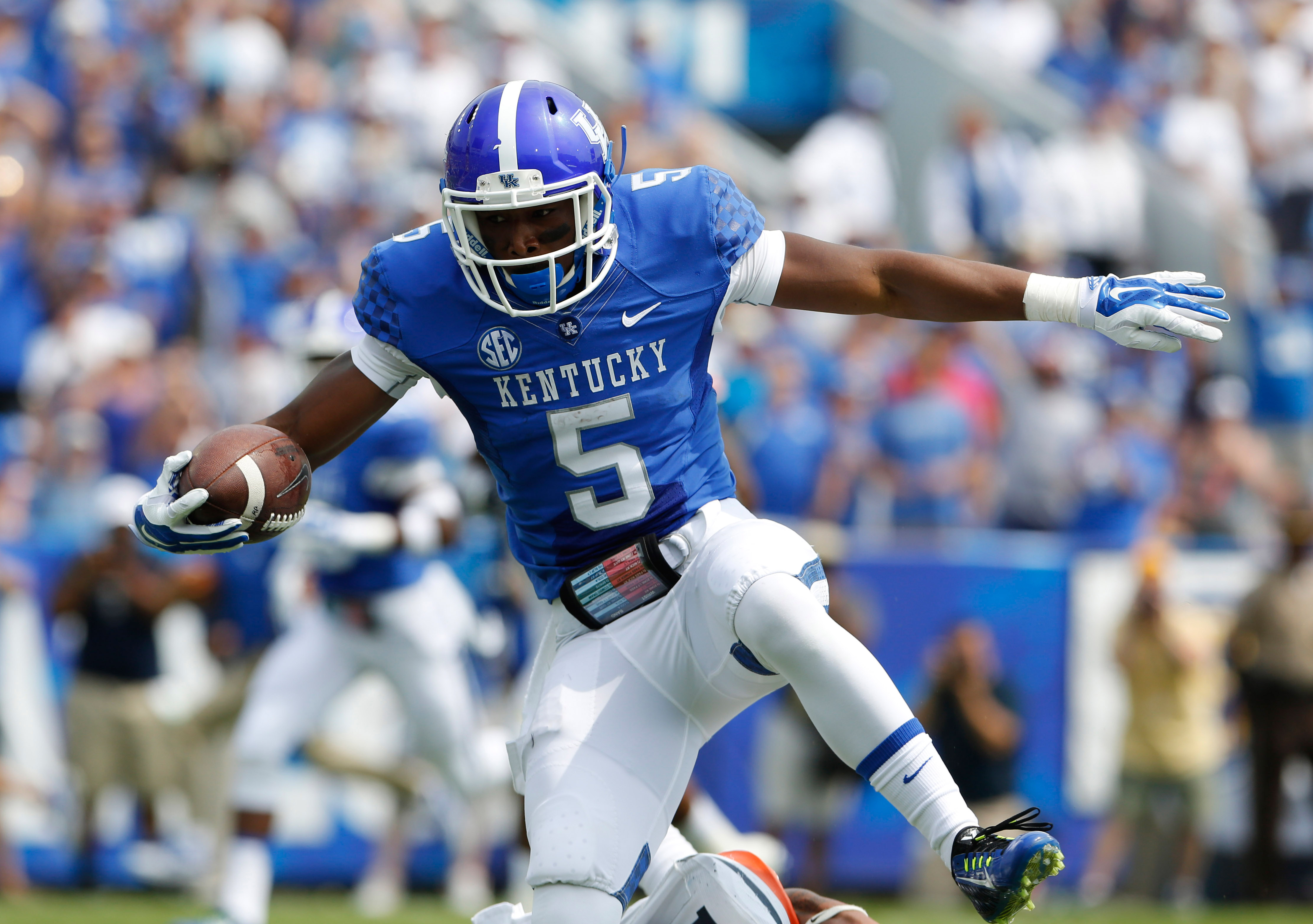 As you can see from the “Takeaways” section, there were a lot of absolutely awesome performances on offense in Week 1. Here are a few you may have missed: