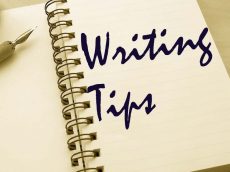 Creating an interest in a title that is completely material with the assigned class curriculum and curriculum. The most important thing to remember is to start researching papers at the beginning. Reading recent critical articles and dissertation articles on certain topics will ensure that your thoughts are cut out as well as possible. It is […] 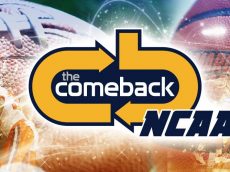 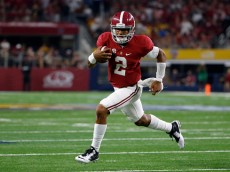 Week one did not go exactly as expected for the SEC, as many teams did not live up to expectations. Let’s review the week that was as we give you five of the biggest observations from week one of the SEC. 5. The depth of the SEC is lacking The SEC had a rough weekend […]

In September 2011, former Michigan State forward Delvon Roe assumed he’d never don a green and white jersey on the court again. After playing in 109 contests in three seasons (2008-11), accumulating two appearances in the Final Four and one in the national title game, the 6-foot-8, 235-pounder developed chronic knee pain. Seeing that another […]