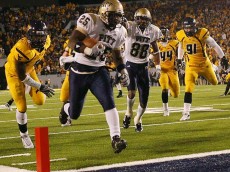 After the seventh week of the 2014 college football season, it sure seemed that a repeat of the crazy 2007 season was a distinct possibility. In 2007, Pittsburgh (above, cover photo) stunned West Virginia on the final Saturday of the regular season to knock the Mountaineers out of the BCS National Championship Game. On that […] 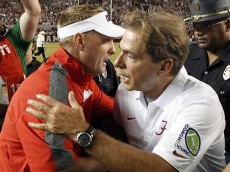 If you go through The Student Section’s coverage of the month of September, you will see very little content about the makeup of this year’s football version of a “final four.” You will see no official projections of the College Football Playoff’s four-team field. You will see no bowl projections or top fives in the […]