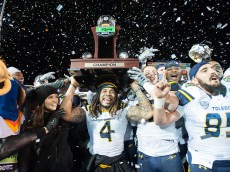 Toledo Rockets 2014 Record: 9-4 overall, 7-1 MAC (won bowl game) 1 Burning Question: Will the Rockets win the MAC Championship? From 1997-2004, Toledo was the best program in the Mid-American Conference. During this highly successful stretch, the Rockets captured two league championships (2001, 2004) and won their division five times. The past ten years […] 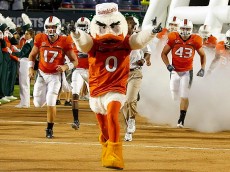 Miami Hurricanes 2014 Record: 6-7 (lost bowl game) 1 Burning Question: Is this the year Miami finally plays in the ACC Championship Game? When Miami joined the ACC in 2004 along with Big East partner Virginia Tech, it was a move that was thought to bring some balance to the ACC’s football membership, and help […]